How goes the battle?

It is now possible to run Apache Kafka without Apache ZooKeeper! KRaft (aka KIP-500) mode Early Access Release is available to download.

This is another blog about Kafka and Raspberry PI, where I want to show how I did a simple KRaft test.

If you’re not familiar with Kafka, I suggest you have a look at my previous post What is Kafka and I suggest you check my blog about how I created a Raspberry PI Kafka cluster.

You can follow the GitHub readme. The first step is to generate an ID for your new cluster, using the kafka-storage tool

Start the Kafka server on each node.

Depending on each Raspberry Pi version you are using you will need to change the bin/kafka-server-start.sh with 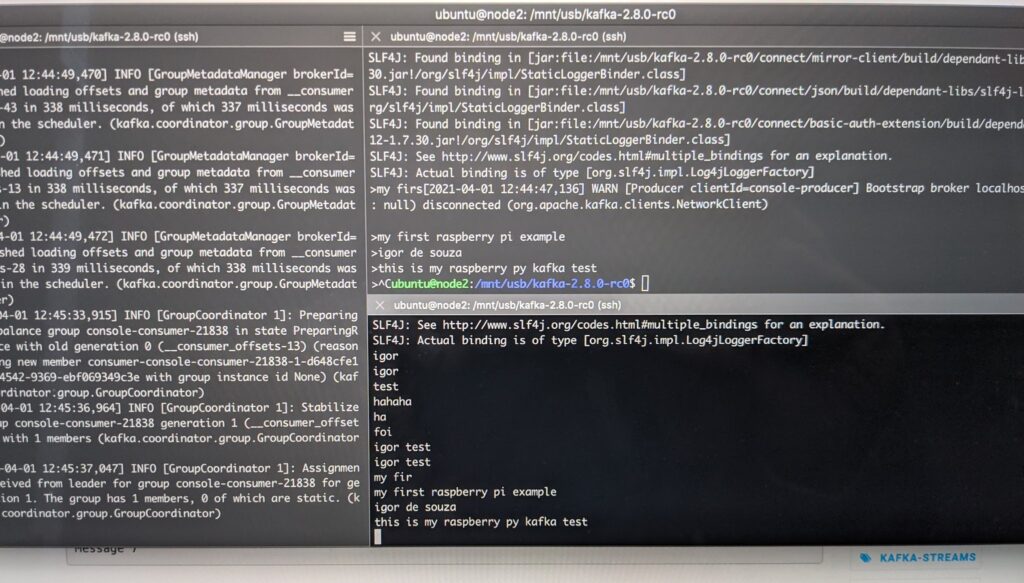 And that is it. Now you are ready to play with Kafka without Apache ZooKeeper on your Raspberry PI.

I came up with the idea to use a simple REST interface application to produce and consume Kafka data. 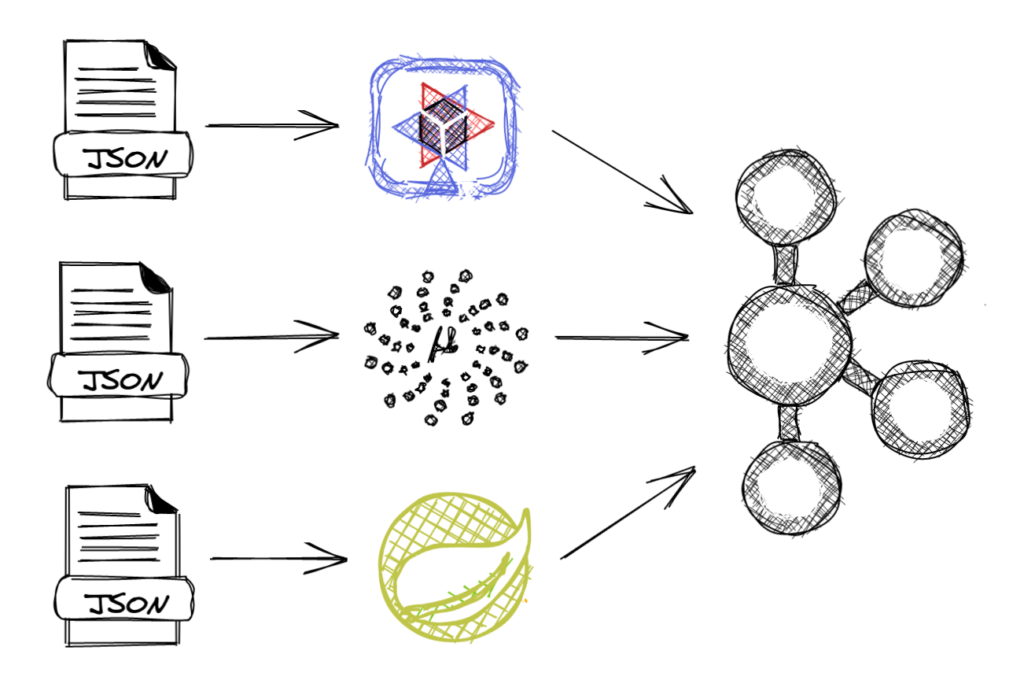 It can be any webapp, it can use Quarkus, Micronaur, Spring or any other framework and I can run in a simple Raspberry PI zero. With that, I can integrate everything in my house with the Raspberry PI Kafka cluster.

KRaft is in Early Access and is not a production-ready product, but is perfect to test with Raspberry PI at home. No Zookeeper means less memory, less disk space and fewer steps to configure your cluster.