Thanks to their GPIO headers, most Pi computers can connect to devices called HATs, which stands for Hardware Attached on Top.

I think this hat comes in 3 different sets, one just with white LEDs, one with just red LEDs and one with mixed white and red LEDs and you can find the Pre-soldered version as well.
From the Python API you can get the GPIO numbers to use with PI4j

The SnowPi is a discontinued item, but you can find it in ThePiHut.
From the Python API you can get the GPIO numbers to use with PI4j

During 2020 there was another successful Kickstarter project for the SnowPi RGB. This is a new version of the Snowman. There is no soldering required and it now has color NeoPixels instead of single color LEDs.

After a while, they release an RGB version as well. Like all the others you can find the Pre-soldered version as well.
From the code sample, you can get the GPIO numbers to use with PI4j

The idea here is that all hats are just boards with some LEDs, and this makes the project like an electronics project for blinking LEDs.
We can use the PWM idea, “Pulse Width Modulation” that I already explained here, but let me explain from the LEDs perspective. 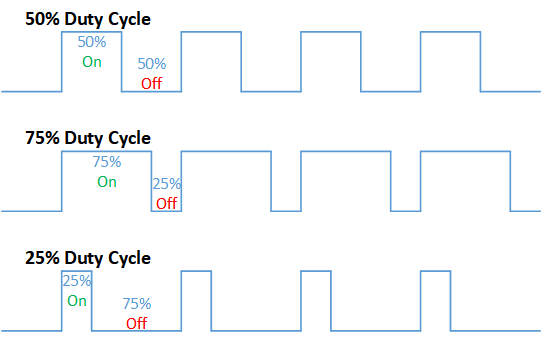 Now you can not just turn on and off, but you can also pulse, blink and add a fade effect.

Of course, you can do some Christmas ideas with any other hat.

You can create your Christmas tree using my Micronaut example. GitHub Or just using this. 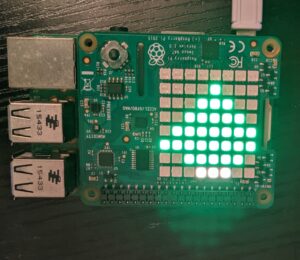 I know that 4tronix has some Christmas Micro Bit hats and people did some hack around to use with a Raspberry PI, But If you know any other Christmas Hat, please let me know in the comments.

As a good developer, I always get confused about Christmas and Halloween as 25 Dec is equal to 31 Oct

Some other Christmas ideas
https://www.raspberrypi.org/blog/tag/christmas/