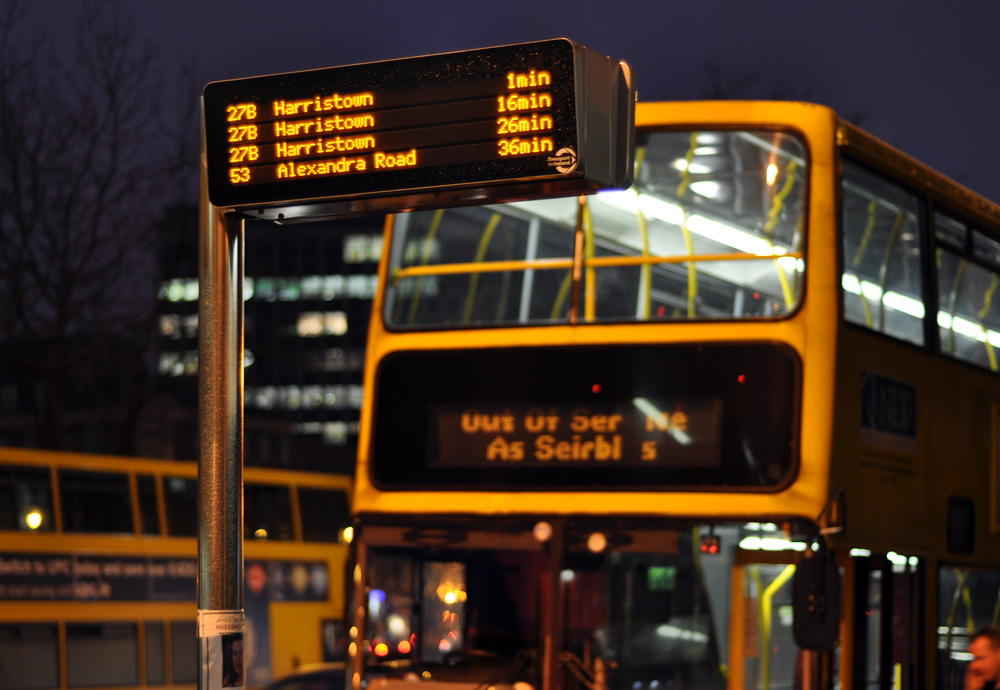 This is another blog about Raspberry PI, and today I want to show how I did a simple Kafka cluster demo using the Inky pHAT. It’s kind of a continuation from my previous blog, Kafka at the edge with Raspberry PI.

If you’re not familiar with Kafka, I suggest you have a look at my previous post What is Kafka? before, and you can have a look at how I created the Kafka cluster here.

The Inky pHAT is an add-on board for Raspberry Pi, that has a low-energy, high-falutin, electronic paper (ePaper / eInk / EPD) display for your Pi, in three different color schemes: red/black/white, yellow/black/white, and black/white.
You can learn more about Inky pHAT here and check the API here. 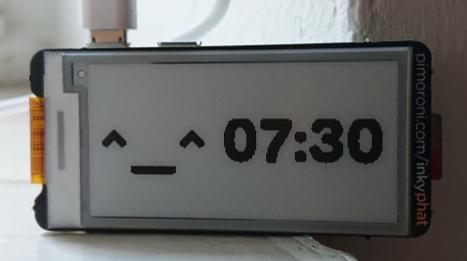 Real-Time Locating System (RTLS) enables identifying and tracking the location of objects or people in real-time. It is used everywhere in transportation and logistics across industries.

A postmodern RTLS requires an open architecture and high scalability and of course, the implementations can rely on Kafka.

A simple Raspberry Pi Kafka example where I can use one node to get the open Dublin Bus data and display it in real-time on the other node using Inky phat.

For the producer part, you can use my Micronaut Sense hat example as a start point and just change to use Dublin Bus data instead. You can get the full Micronaut Kafka Producer code on my GitHub.

For the consumer part, you can use my Quarkus example. You can get the full Quarkusl Kafka Consumer code on my GitHub. 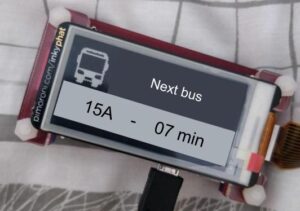 Kafka can be deployed as a single broker in a vehicle and a global Kafka infrastructure can spread to multiple cloud providers, regions, countries, or even continents and integrate with tens or hundreds of factories or other edge locations. 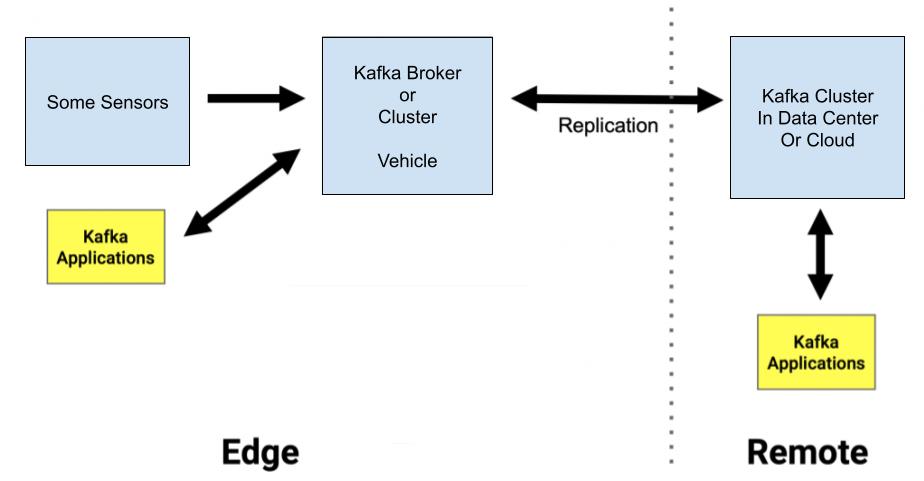 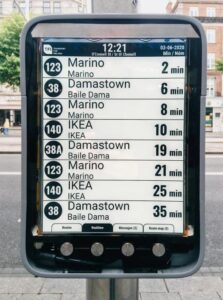 2- I did a demo for real-time data from connected vehicles some time ago.

3- I won a prize at Europe’s First government-funded Blockchain Hackathon with the idea of an app to track medical devices combining Kafka and BlockChain.